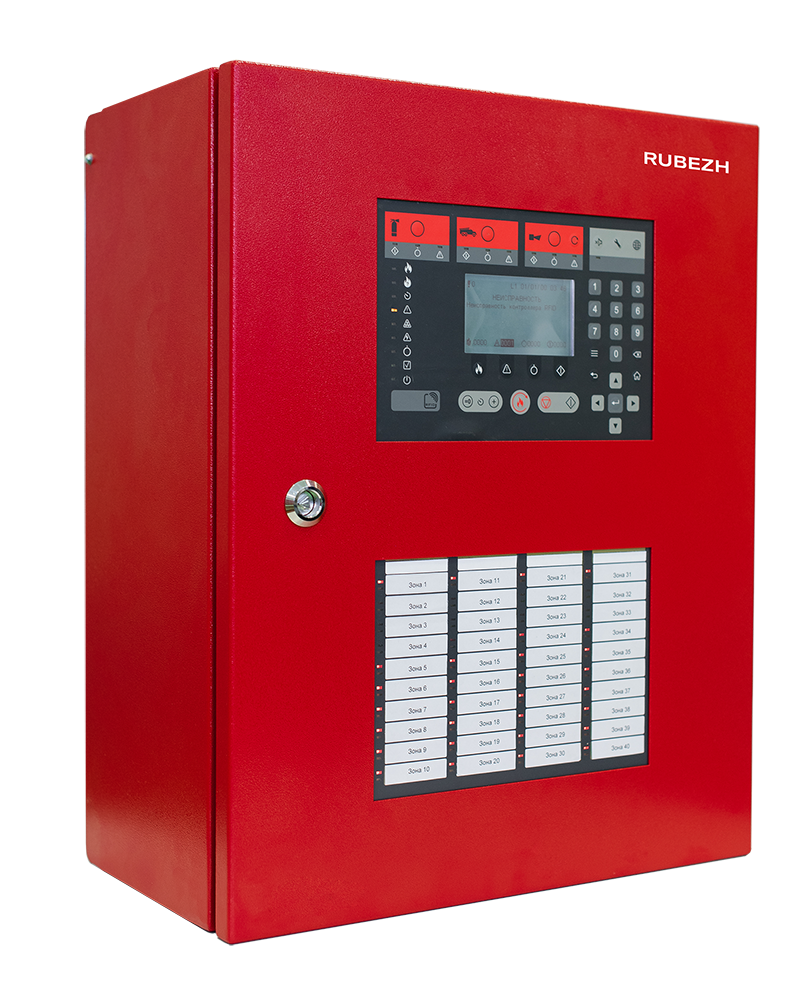 R3500 Fire Alarm Control Panel
Addressable Fire Alarm Control Panel is designed to control the addressable fire devices and modules as well as to collect and process information. One system can include up to 21 R3500 panels (it can be designed in three variants: R3510, R3520 or R3530). The panels can be united into a single system in case two independent FCPBus interfaces are used.
Data Sheet Operation Manual Сertificate Wiring diagramWiring diagram 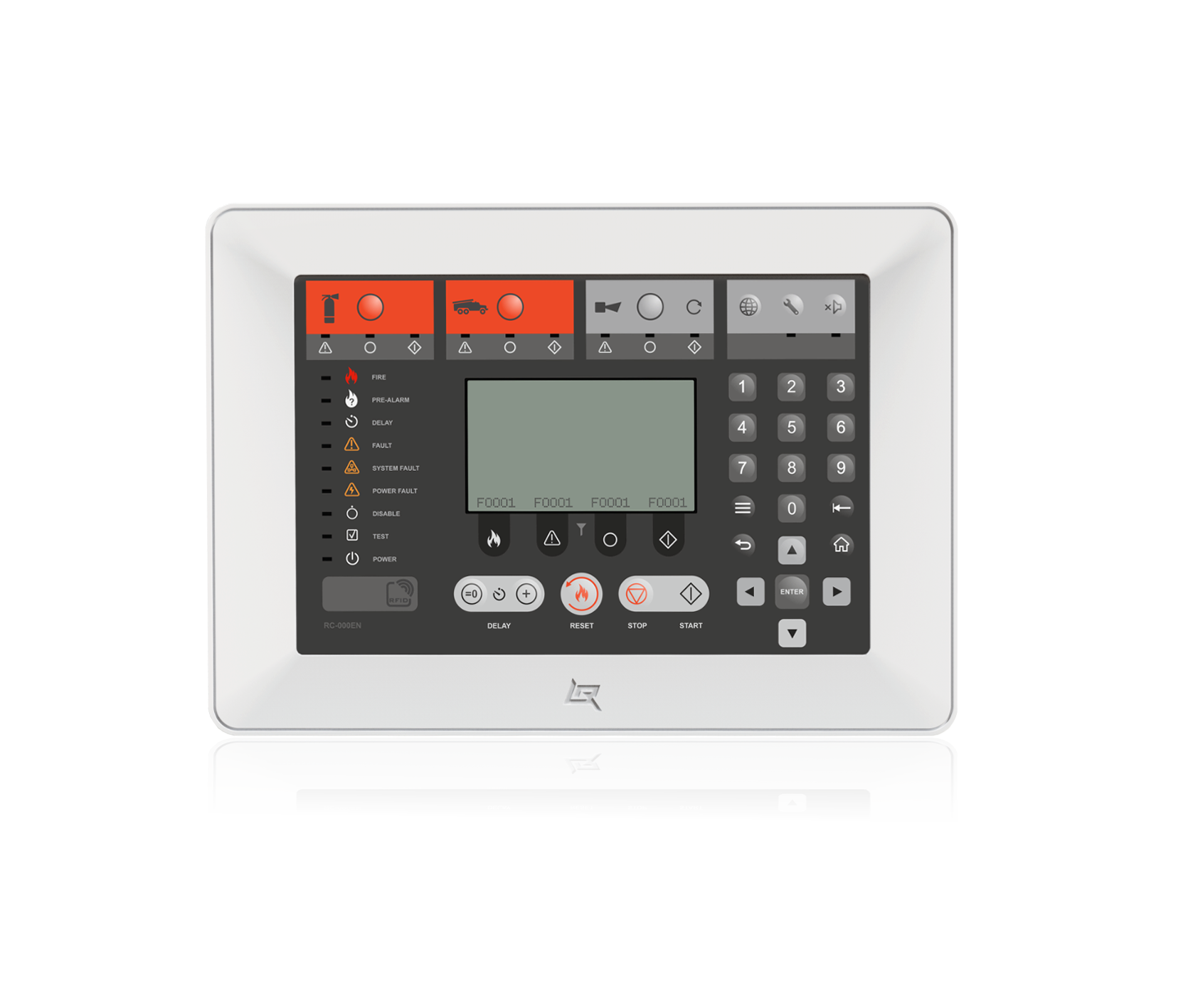 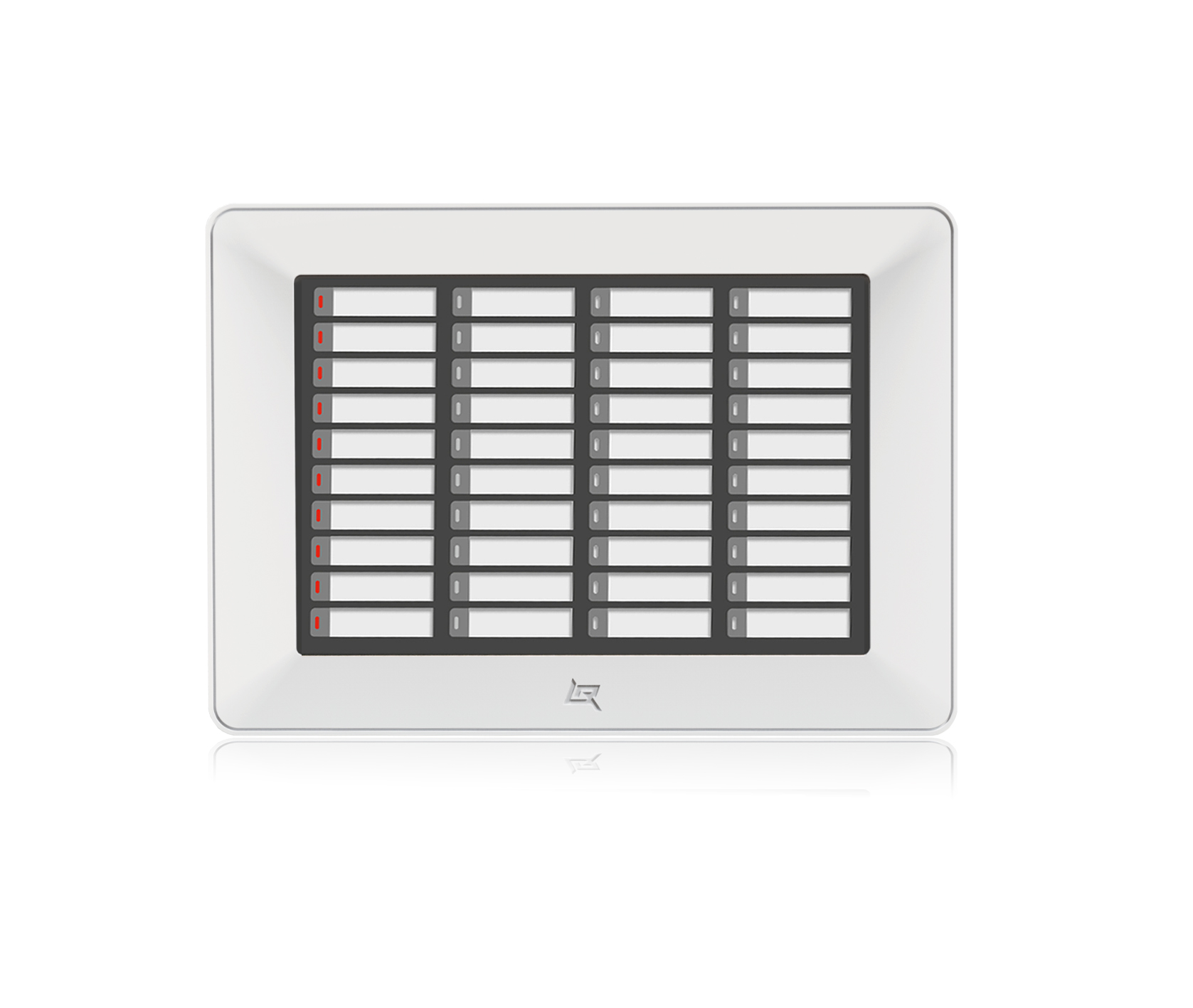