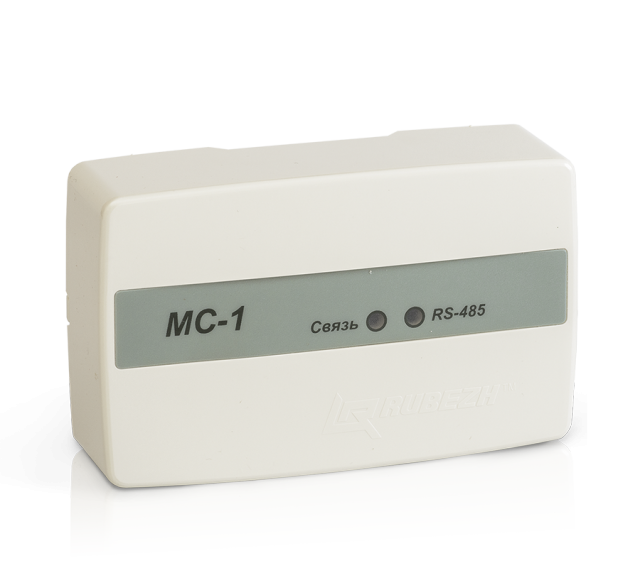 Functions of MS-1 and MS-2 are identical. Difference between MS-1 and MS-2 modules is in quantity of outputs for interfaces connection:

MS availability time after connection - no more than 1 second.

Modules power supply is realized via PC interface USB.­ On the front side of the device, there are LEDs intended to display the current state of the adapter module.