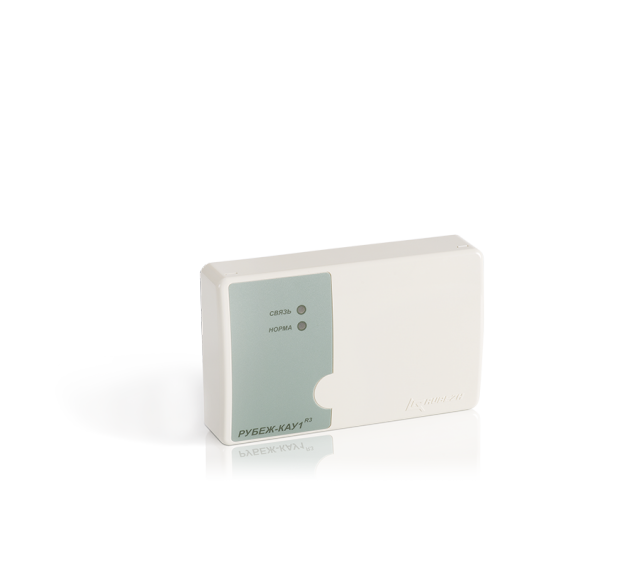 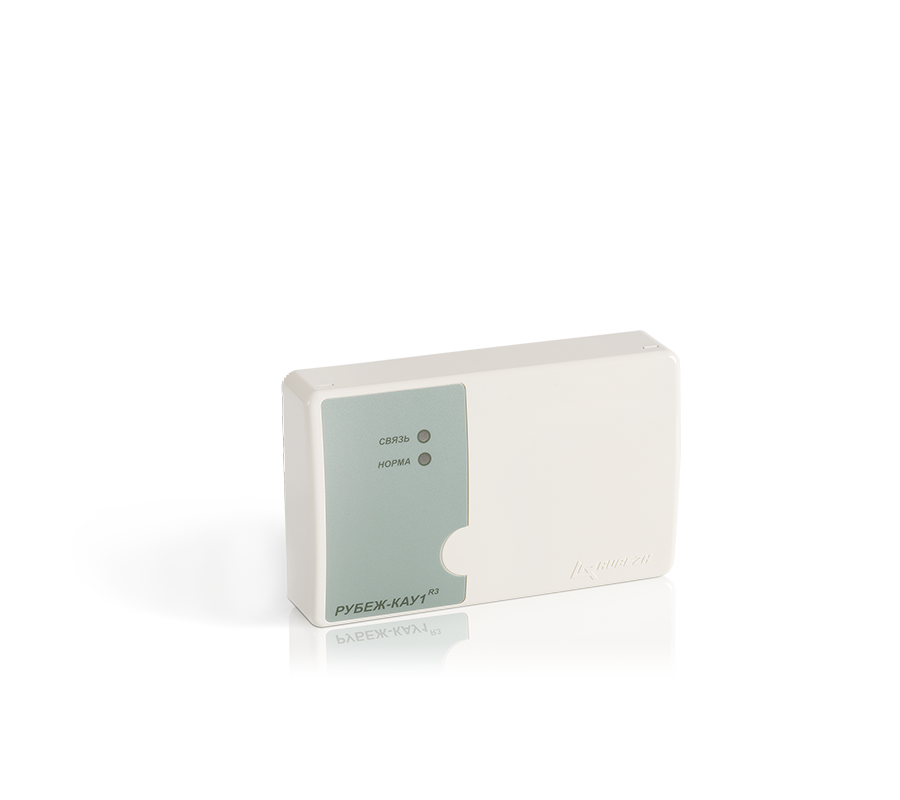 Rubezh-KAU prot.R3 addressable devices control panels can be used with the following equipment:

The control devices are provided with the long-term memory intended for addressable devices database storage and events logging.
The controller can function both independently and as a part of network.

Registration of all the events occurring within the system.

The device maintains logs for 1024 fire and 500 security events, as well as 51000 events of ACS where the information on the event type, date, time, communication line and device address are recorded. All the events are recorded in long term memory.

The addressable security detectors help to organize the security alarm system with identification of violated zone within the accuracy of the room and detector address.

Configuration of controllers and fire alarm system function during the installation is performed by a personal computer using the “FireSec Administrator” free software included in the scope of supply. Without recorded configuration, i.e. without addressable devises database, the controller is unable to control addressable devises connected to it. Configuring is an obligatory part of system adjustment. The “RUBEZH-KAU” prot. R3 addressable devices control panel can manage the system independently after configuring.

For better visual presentation of the protected facility, the computer monitoring the whole system can be used with “FireSec Operational task” installed software as an option.

The controllers operate in accordance with database of addressable devices recorded into them using “FireSec Administrator” software .

Controller connection to a computer can be provided via MS-1, MS-2 or MS-E interface modules.

The circuits arranging into one network (RS-485) up to 60 addressable receiving and control devices or controllers and information output to a central computer are used for the arrangement of the distributed security, fire alarm systems and ACS.

The panel has 2 LED indicators: